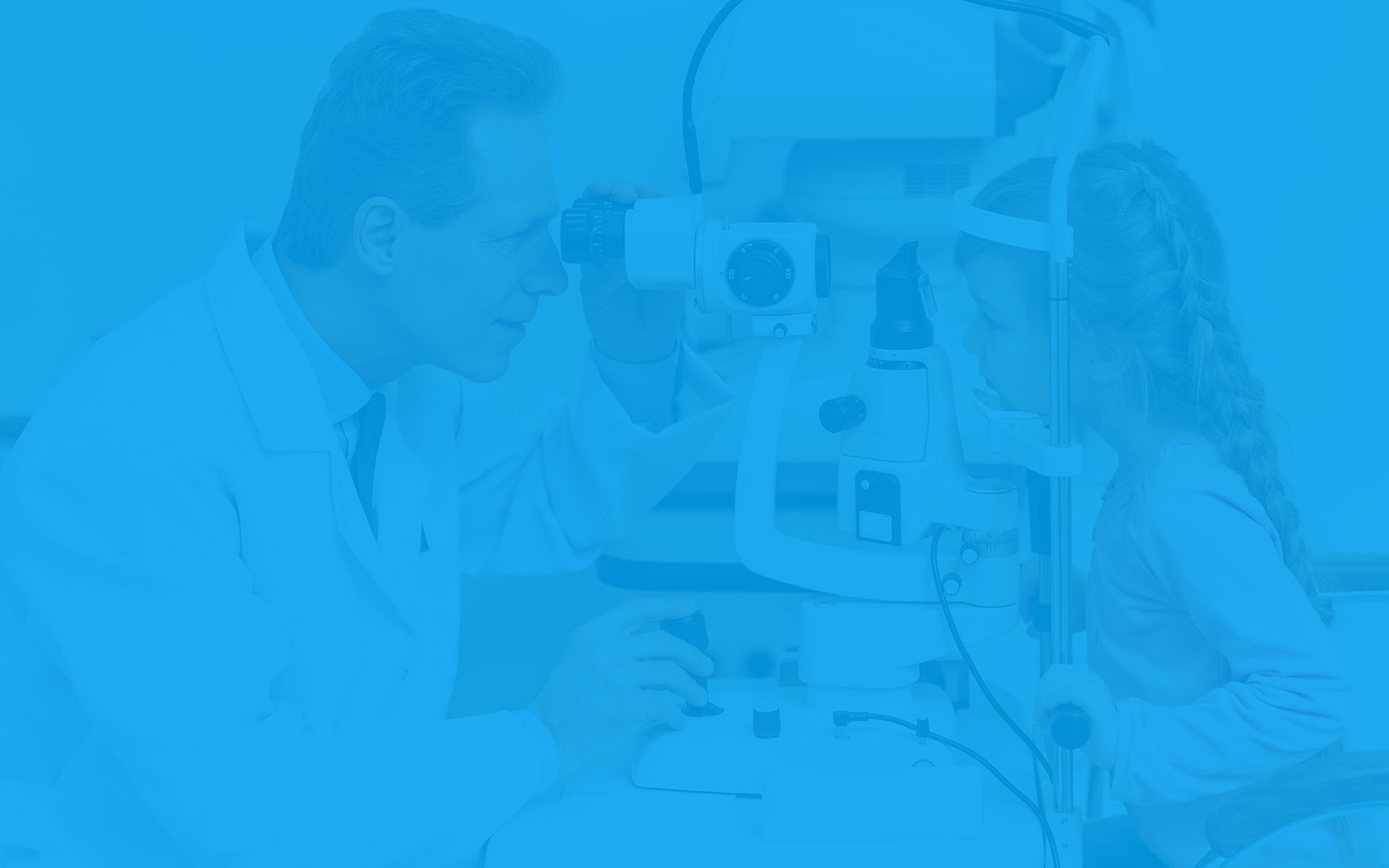 A brain arteriovenous malformation (AVM), also called a cerebral arteriovenous malformation or simply AVM, is an abnormal tangle of blood vessels in the brain.  AVMs can cause bleeding in the brain, seizures, and other neurologic problems.  They occur in less than 1% of the population.  Most patients are born with their AVMs but in some cases AVMs can form later in life.   The most common age for brain AVMs to be diagnosed is in the 30’s to 40’s, but they can be diagnosed in children as well as older adults. Men and women are equally likely to have an AVM.